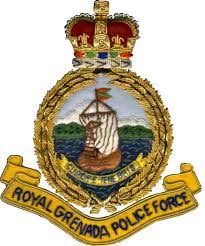 Alexander, John, Cooper, Wiggins and Jack were also charged for Causing Harm to Kiddon Peters, the brother of Anderson Peters.

All of the accused individuals are scheduled to appear in court on Monday 15th August, 2022.

The men will remain in Police custody until their appearance before the Magistrate.