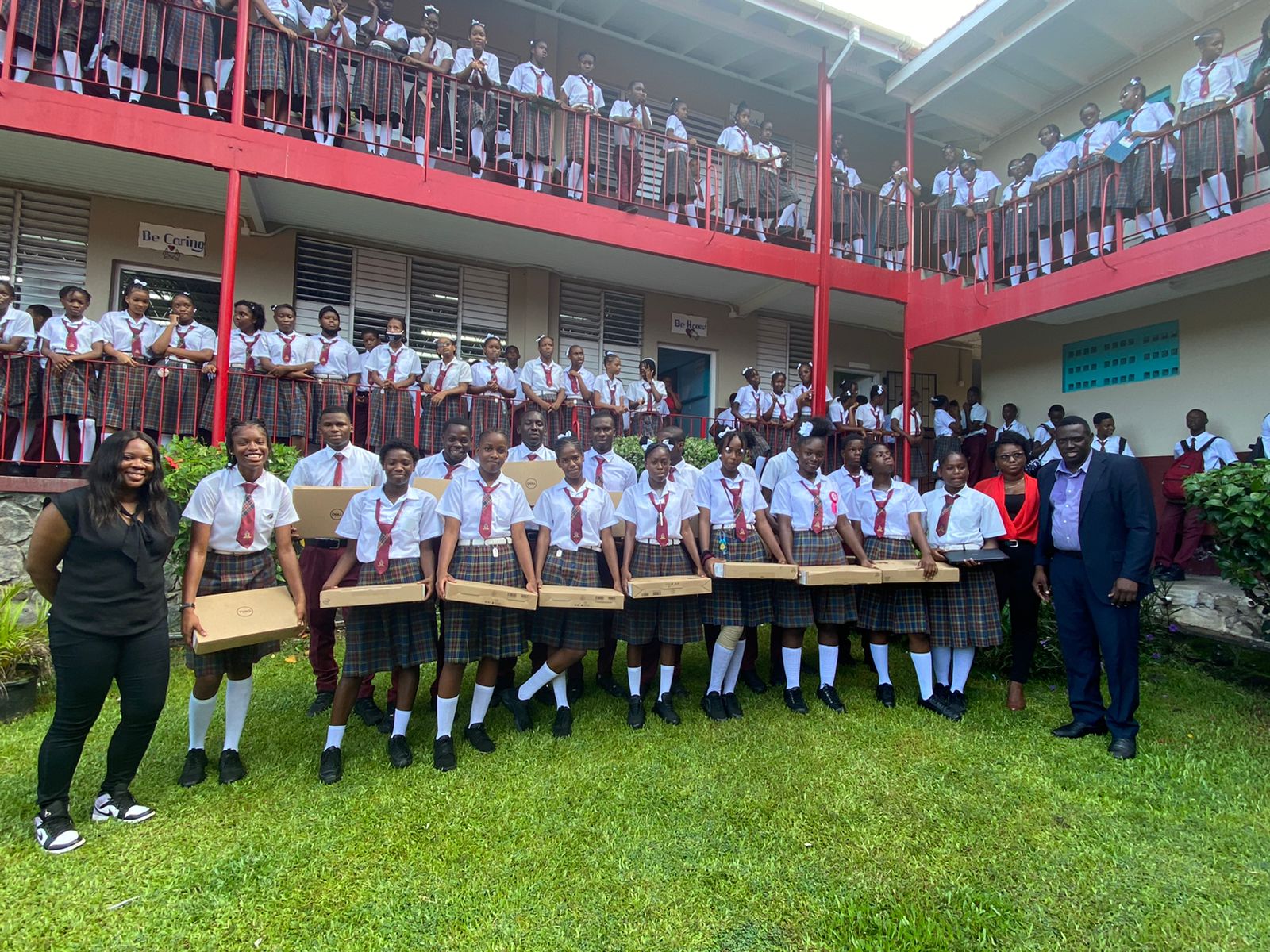 The laptops were received through an initiative which was started by the late Corporal Richard Logan, former Head Coach of the RGPF football team and member of the Police Sports Club. The recipients of the laptops are boys and girls from the school youth football program, who were in dire need of the assistance.
The distribution was made during the school general assembly this morning.
The students who received the laptops, expressed their thanks and appreciation for the gesture and gave their commitment to use it wisely during their school years.

The partnership between the Police Sports Club and the school started in 2016. 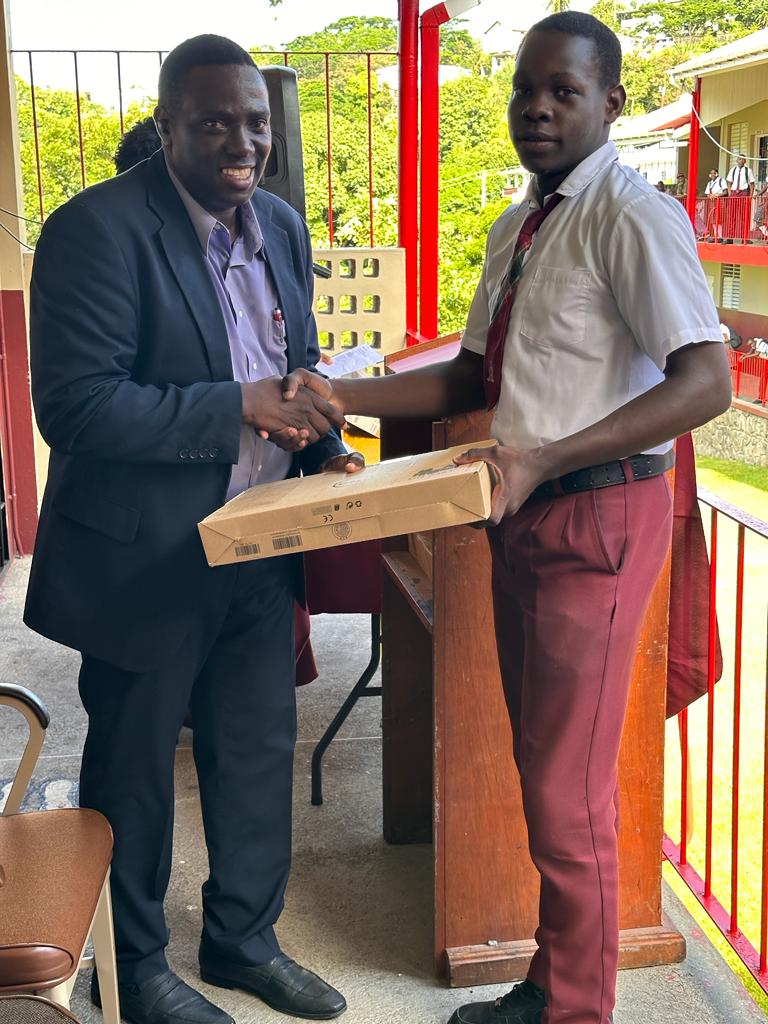 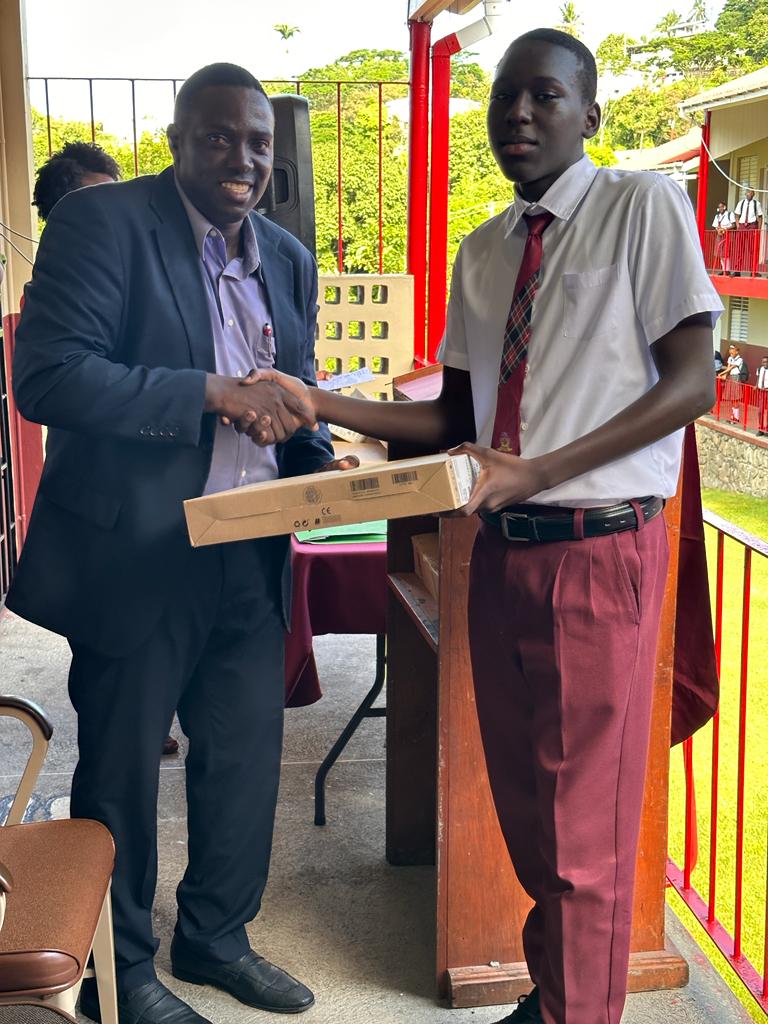 Want to know where Sabrina Francis will be in the coming months?