Press Release from the Grenada Invitational

Erroneous claims made against the Grenada Invitational 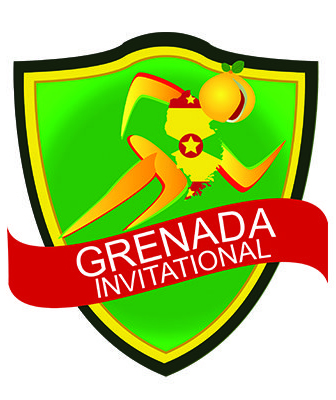 Press Release: Erroneous claims made against the Grenada Invitational

On Wednesday January 02nd, 2019, several local media houses ran slanderous and untrue stories stating that legal actions were going to be taken by Athletes owed by the Grenada Invitational from the Meet in 2017.

Sadly, the origin of the email, after investigation, has proven to be fraudulent and in fact, the source of the email is presently being investigated by the Criminal Investigation Department of the Royal Grenada Police Force.

The erroneous source of the information came from an email address liliatevans@gmail.com, which is confirmed to be suspiciously linked to a former associate of the Grenada Invitational.

Our lawyers have issued letters to the offending media houses and individuals and we expect full retractions of the story with genuine apologies, in lieu of legal proceedings.

As we make final preparations for the launch of the 2019 Grenada Invitational, we are of the view that it is important to send a strong message that enough is enough and we are prepared to use the full facilities of the Laws of Grenada to protect the integrity of the Games and the image of our beloved Island.