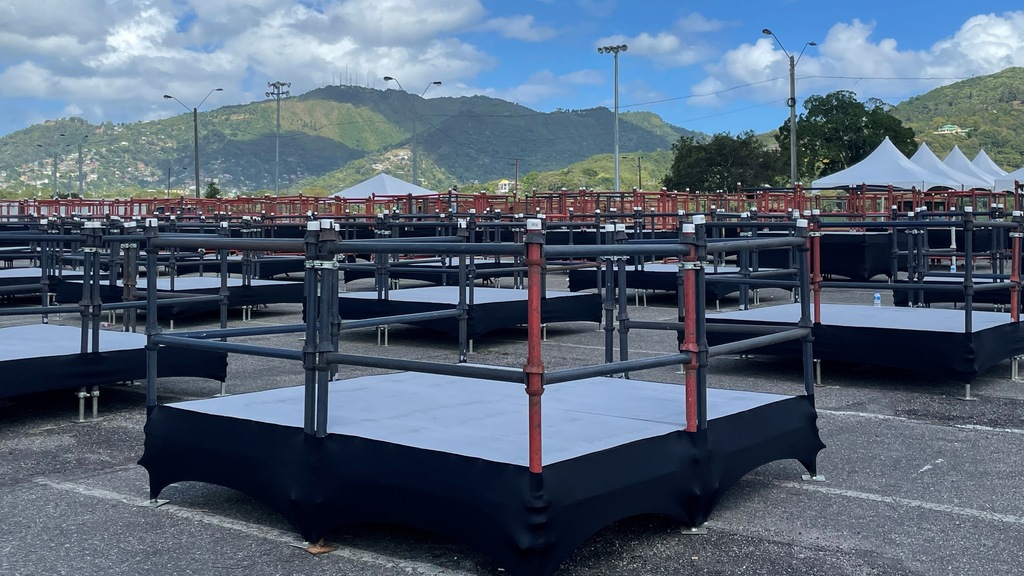 tt.loopnews.com | Prices for the use of the pods at Carnival City in the Queen’s Park Savannah will vary across events and size of your group.

The pods accommodate groups of six and nine.

According to a price schedule released by the National Carnival Commission, the use of the pods will cost $500 for a six-person pod and $700 for a nine-person pod for the Senior King and Queens of Carnival prelims.

The National Pan event which will feature large and medium bands will see a cost of $1500 for a six-person pod and $2100 for a nine-person pod. 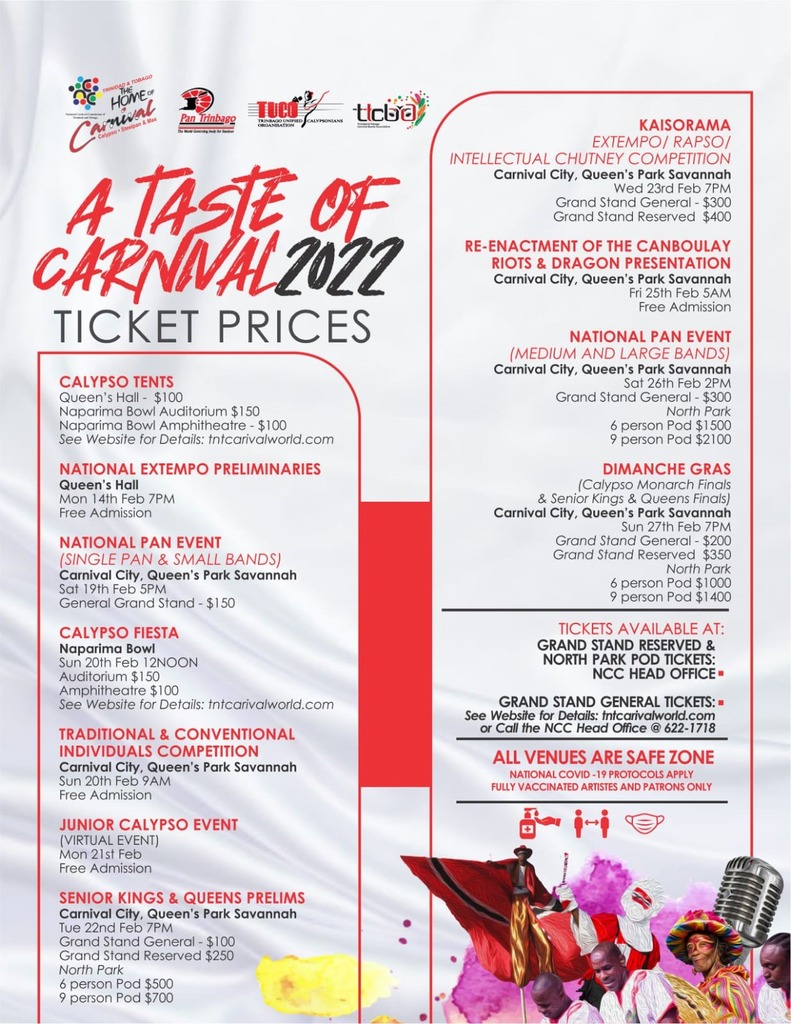 For the Dimanche Gras, which will include the Calypso Monarch and the King and Queen finals, the pods will cost $1000 and $1400 respectively.

The price schedule also includes prices for seating in the Grand Stand.

Other events taking place at Carnival City such as the National Pan event for single pans and small bands and Kaisorama will only seat patrons in the Grand Stand. 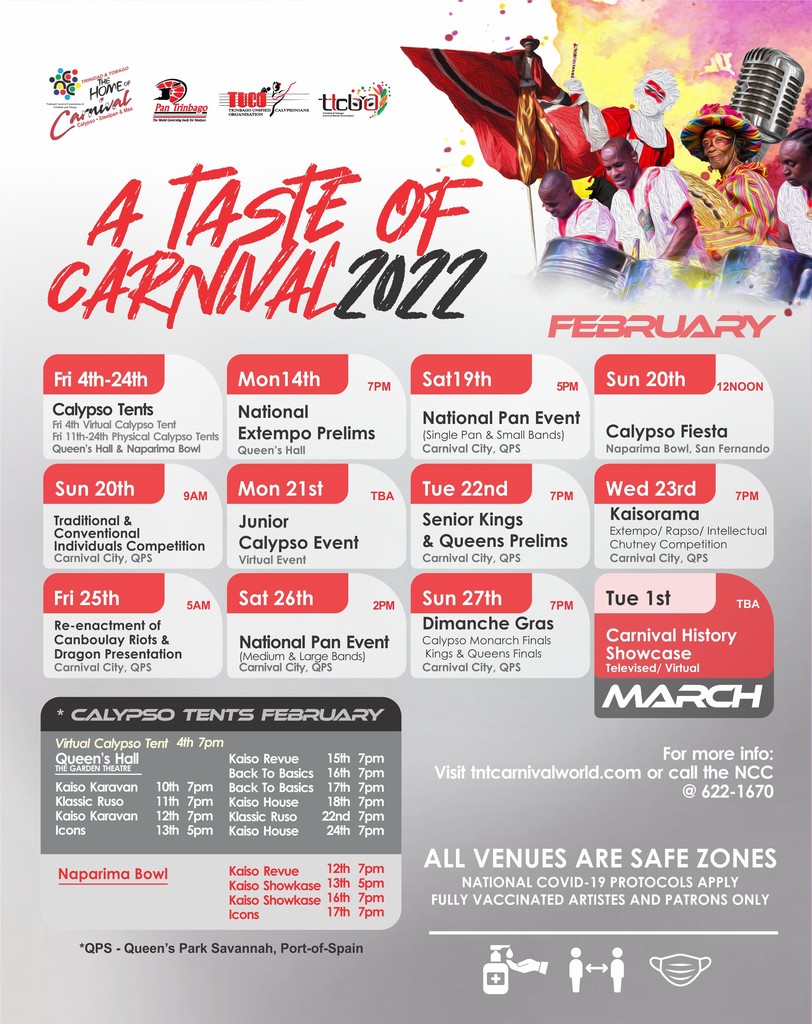 There will be free admission for the Junior Calypso competition, Canboulay re-enactment, and the Traditional and Conventional Individuals competition.

Other NCC events will take place at the Naparima Bowl and Queen’s Hall Garden Theatre.

Tickets are available at NCC’s office at the Savannah or from tntcarnivalworld.com.