The Royal Grenada Police Force recorded its first major drug haul for 2019 with the seizure of two hundred and ten pounds of compressed cannabis carrying an estimated street value of $476,280.00. 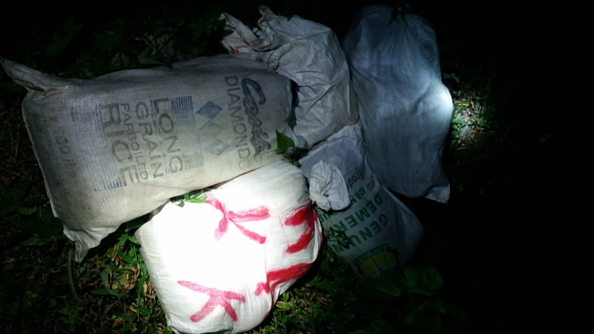 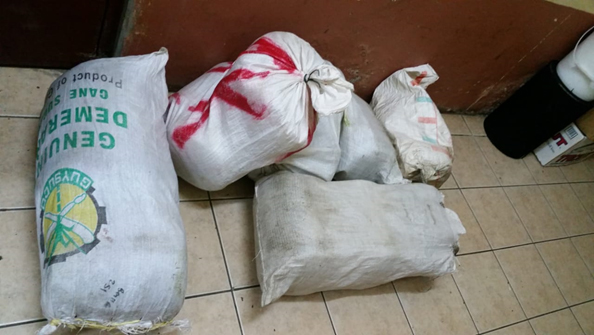 Officers attached to the Drug Squad made the discovery in the bushes during an operation in the Grenville-Sendall Street bay area, in St. Andrew on January 10th 2019.

No one has been arrested. Investigations are ongoing.

In another operation, on Friday 11th January 2019, two (2) nylon bags containing compressed cannabis, totaling 35 pounds, were seized on the Sister Isle of Carriacou. 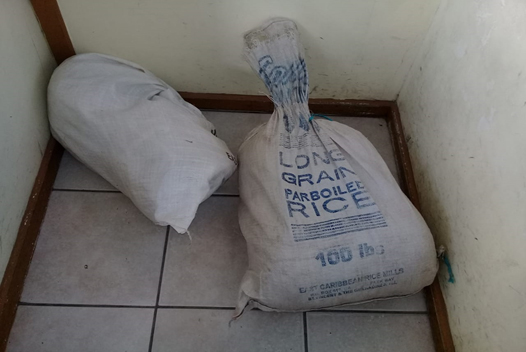 The drug worth an estimated street value is EC$79,240.00 was discovered in Mt. Pleasant, by officers attached to Carriacou Police Station.

No one was arrested. Police are continuing investigations.