Early bird Tickets and season passes for the festival will be available for sale online, beginning Wednesday February 12th  , 2020

February 3, 2020, St. George, Grenada. The highly anticipated 2020 installment of the Grenada Music Festival was officially launched [WATCH THE LAUNCH] featuring a star studded cast headlined by two-time Grammy Award Winners, “Kool and The Gang”!  GMF 2020 promises to surpass the thrilling performances of 2019 with an incredible line-up at the three-day Music Festival, scheduled for June 5th to 7th 2020. 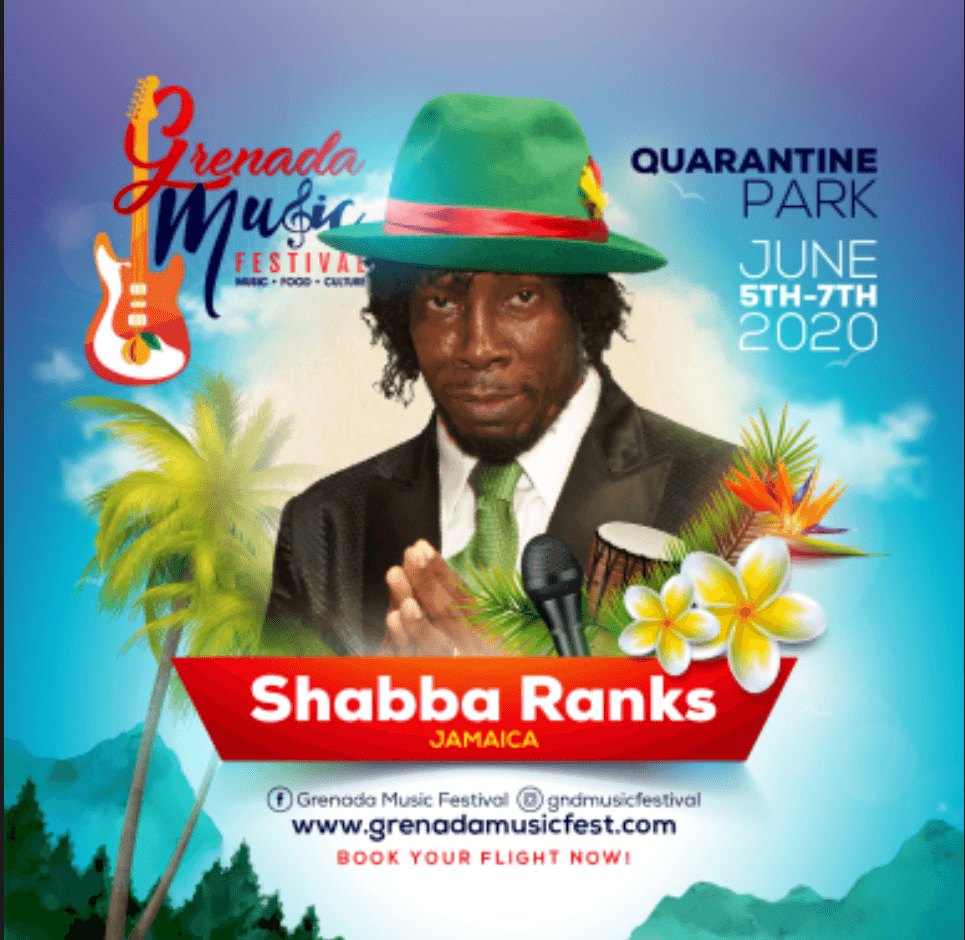 Now into its 2nd year, the festival, scheduled for the Scenic Quarantine Park in the south of the island, has already confirmed eight great performers, for what sets the stage to a be big weekend in Pure Grenada. 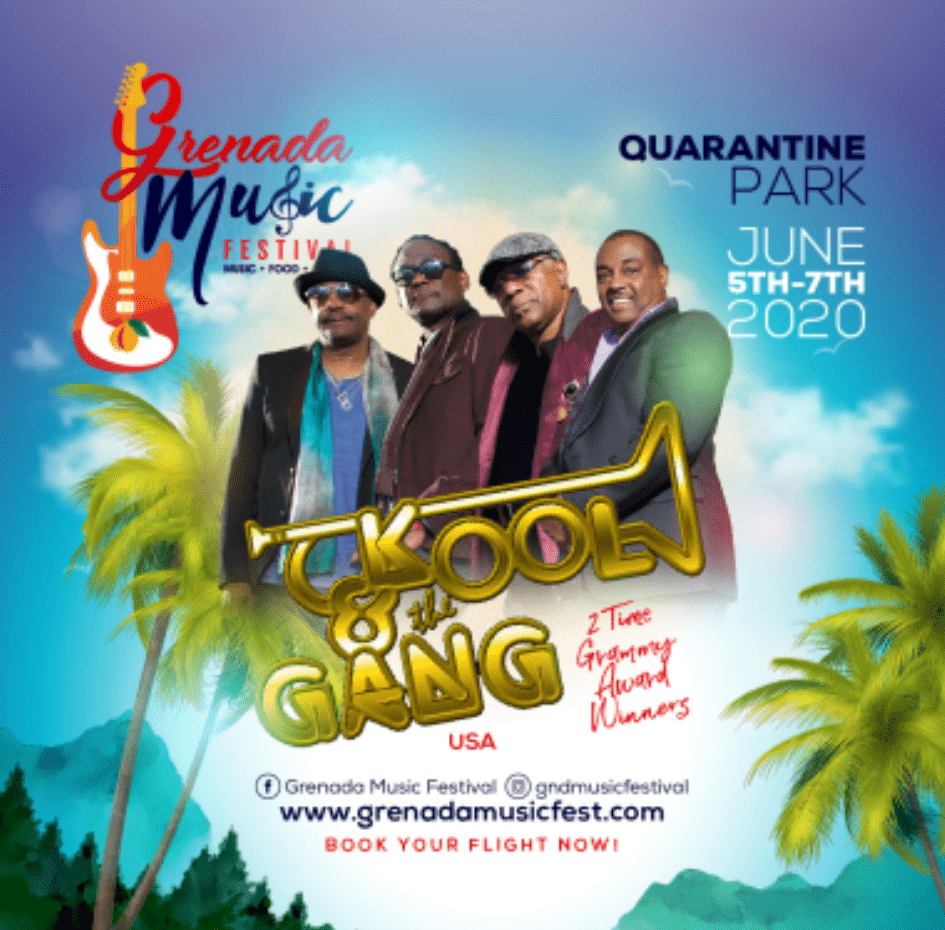 Other confirmed performers for the festival include 2-time Grammy award winner and dancehall emperor Shabba Ranks, making his first appearance in Grenada. Icons Cocoa Tea and Marcia Griffiths, hit maker Roman Virgo, Krosfyah, Nadia Batson and SASS and many more to be added, including a cadre of local bands and Artists.

Chairperson of the organizing committee, Steve Duncan, said, “We’re excited that the Grenada Music Festival is attracting big name headliners which promise to bring so much enjoyment to the patrons while attracting many visitors to our shores.” The response to this year’s event has been phenomenal and just confirms that GMF is now firmly on the

Regional Festival map. Kool and the Gang will be the most accomplished American band to ever perform in Grenada.

“There are still plenty more amazing acts to be announced – including the final line up for each night – but we will have to wait just a bit longer” Early bird Tickets and season passes for the festival will be available for sale online, beginning Wednesday February 12th  , 2020.

For more information and to buy tickets online visit www.grenadamusicfest.com or call 473 406 3378.