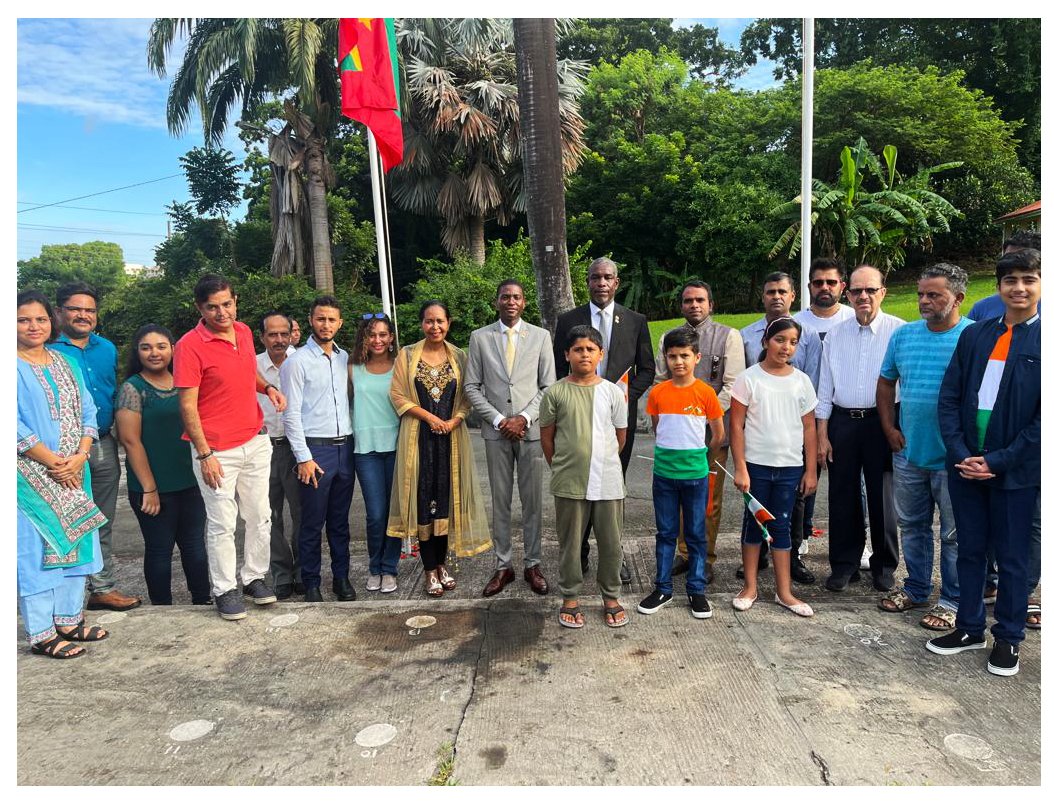 We would like to congratulate our awardees Beverley Steele, Prodyut Debnauth, Mohamed Salim Kagdi, Horace Persaud and Kenny Lalsingh for their outstanding contributions to the Indian diaspora, the Indo-Grenadian community and the country of Grenada.

Honourable Prime Minister Dickon Mitchell, along with Ministers Williams and Andall graced the event and showed enthusiastic support for the anniversary and for building yet stronger bi-lateral bonds with India.

Honorary Consul of India to Grenada