GIS workers are public servants and like all service members of the Service, have a sacrosanct duty to, and performs service to the Government and people of Grenada, from one Administration to the next 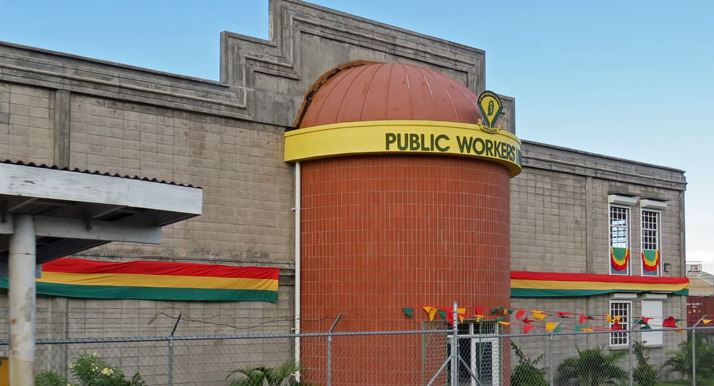 The Grenada Public Worker’s Union (GPWU) denounces in the strongest possible terms the irresponsible attack on the workers of the Government Information Service (GIS) and members of the Union, in a back page article in the New Today dated Friday, July 15, 2022.

The information contained in the article is untruthful and appears to willfully and intentionally attempt to call in to question, the competence and repute of workers on the basis of falsehoods and unsubstantiated claims.

The GPWU makes the following publicly and categorically clear:

The Union further reminds, that like every other citizen of this country, Public Servants have the “Constitutional Right” to Freedom of Association, including the right to support the political party of their choosing without fear or favour. As such, the Union will not tolerate any attempt to attack, intimidate or victimize any member of the Service in the line of their duties, especially where it can negatively impact their lives and careers.

The GPWU considers it exceedingly unfortunate, that workers who are poorly paid, have been serving under difficult conditions, in many cases without salary increases for as much as twelve (12) years, continuously suffering scrutiny from the public and more recently physical attacks, are now willfully and intentionally called into further negative scrutiny, on the basis of apparent falsehoods.

The GPWU calls on the New Today to recant this irresponsible article and reminds the general public that journalistic practice in Grenada is bound by a code of ethics and conduct among which is a responsibility to the truth.

The GPWU reassures all our workers that the Union stands steadfastly with you, under any circumstance. The Union also calls on the NDC Administration to support and protect Public Officers, to safeguard against any further such attacks.