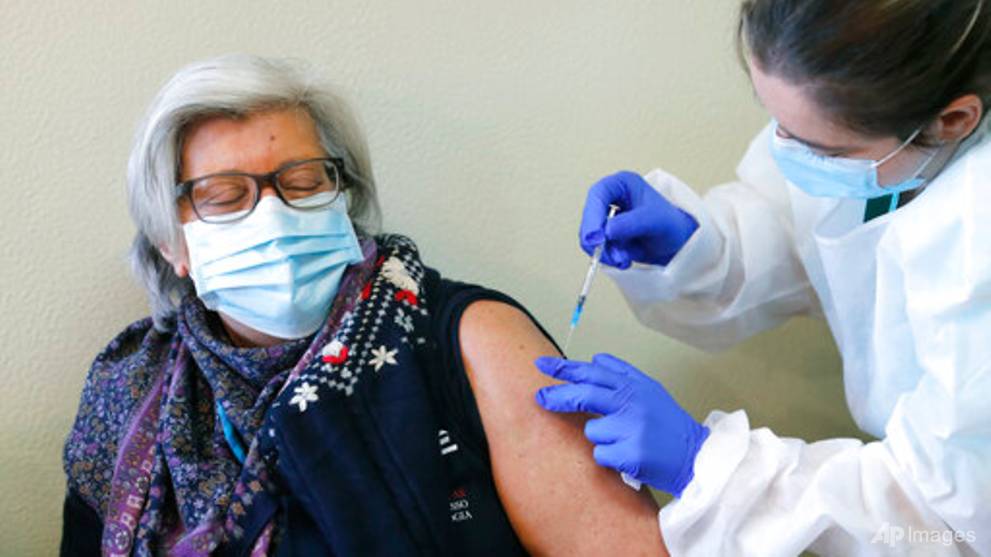 Singaporenewslive.com – LISBON: The new variant of the coronavirus linked to a rapid rise in infections in Britain has been detected on the Portuguese island of Madeira, the first cases of the more contagious variant found in the country since it emerged.

In a statement on Sunday, the regional civil protection authority said the new variant was “detected in travellers who arrived in Madeira from the United Kingdom” but it did not specify how many people were infected or when the cases were found.

“This identification was only possible thanks to the work developed by the screening centre at Madeira’s international airport which allows to track, identify and forward positive cases to isolation when detected,” it said.

Portugal, with just over 10 million people, has reported 6,619 deaths and a total of 394,573 infections, up by 1,577 cases from Saturday. After a relatively mild first wave, cases rose sharply in the second, though they have eased recently.

Early analysis of the new variant showed it does not make people more ill and that symptoms were not more severe but it is thought to be more contagious than other currently circulating variants.

In response to the new variant and like other European Union nations, Portugal announced last week it was closing borders to UK travellers, except to those already registered as residents and Portuguese citizens living in the United Kingdom.

Anderson Peters speaks for the first time since the Harbour…