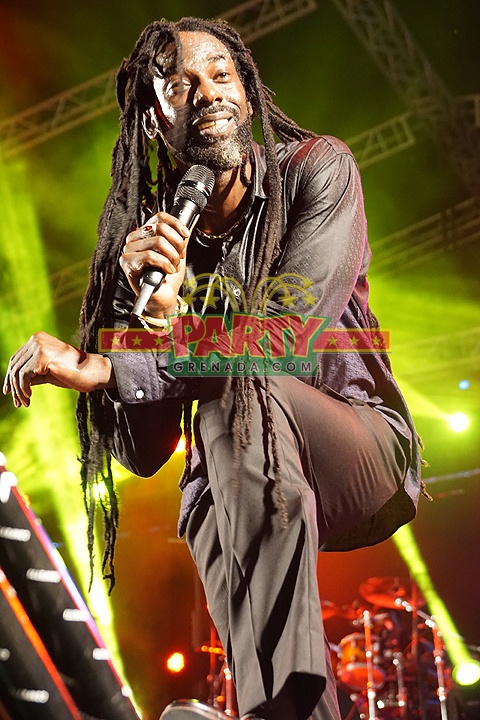 Though the 1992 controversial dancehall classic was not part of the album’s tracklist, there are industry professionals who believe that the discredit as a result of its homophobic message may have delayed its achievement.

Among them is Bobby Digital, who produced ‘Til I’m Laid To Rest, the album’s second track.

“With all the animosity back then, yuh understand, there were people who tried to keep the artistes out of the marketplace,” Bobby Digital told THE STAR.

For artistes like Buju Banton, who faced a great amount of backlash for Boom Bye Bye, he added, “All those things come into play. It was like a punishment – trying to make a mark in the earlier days when there was stigma on popular songs (and the genre).”

He noted that with the reggae icon’s return, there is much promotion to show how he has matured.

“He is out of the woods now and putting himself back on the global map, which has also seen changes,” he said.

Bobby Digital, a producer for more than 35 years, has contributed to other gold-certified projects by artistes like Shabba Ranks, Gentleman, Shaggy, and Akon.

He explained that in the ’80s and ’90s, the audience was limited for dancehall and reggae.

“Same way Bob Marley did his music, dem people never into it … . Back then people never want to hear reggae,” he said. “Others, like Dennis Brown and Gregory Isaacs, were singing for long, but many of the accolades were achieved over a long period of time, and most of the artistes at the time were not affiliated with or under the banner of the big-name companies.”

He said that ‘ Til Shiloh’s RIAA gold certification was long overdue but that part of the wait was because many of the lyrics and messages were not easily understood by the US market.

“The songs he (Buju Banton) did over the years have grown on the people, suh dem seh, ‘Cho, can’t hold him back nuh longer’. So now dem start listening to the words, dem saying, ‘Yo a dat him did a try fi seh’ and fly di gate, suh a just full time now,” he said.