Buju Banton's first major performance will be held on March 16 at National Stadium in St Andrew. 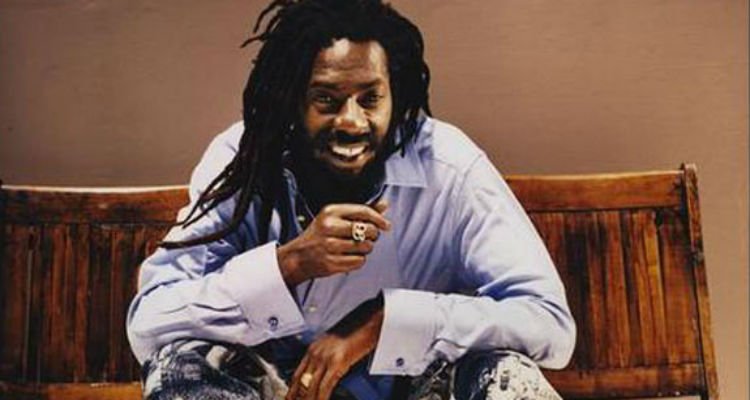 Ronnie Tomlinson, publicist for the Grammy-winning deejay, confirmed the date with the Jamaica Observer yesterday, noting tickets will go on sale as early as January 16 — two months before the highly anticipated performance by the artiste who was recently released from a United States prison after serving a near 10-year sentence on drug-related charges.

She, however, could not speak to any further details regarding the concert.

“It’s truly been a long walk to freedom…but I give thanks for the outpouring of love and support over the past 9 years … I look forward to seeing and thanking you all on the Long Walk to Freedom tour, beginning March 2019,” said Buju Banton.

A source close to DJ Khaled noted that he is scheduled to leave the country on Sunday, but declined to furnish any details regarding the work being done.

DJ Khaled has made it clear he is working on music for his Father of Asahd album while here in Jamaica, but has remained tight-lipped on whether or not Buju Banton will be included on this project.

The producer, who arrived in the island on Sunday, has taken to social media sharing his moments with not only Buju Banton but other artistes including Bounty Killer and Sizzla, and retired track and field superstar Usain Bolt.

However, the Instagram posts getting the most traction are those showcasing Buju Banton meeting with Khaled, his wife Nicole, and son Asahd. There are also videos featuring Buju Banton in studio with the music mogul.

“I’m in Jamaica and history is being made… Working on Father of Asahd with my son in Jamaica is the biggest blessing,” he noted in a post on Instagram.

“Me coming back to Jamaica is like so special for me. I’m embracing the blessing and embracing the vibes. Working on Father of Asahd, which is one of my biggest albums ever. Buju is home. I’m gonna visit all my friends, pull up on them. It’s pure love,” he mused.

His Instagram account is dotted with photographs and videos from his beachside luxury villa on the north coast to the stops with his musical family. There are moments from his stop at Judgement Yard — the home of reggae artiste Sizzla which is located in the August Town area of St Andrew; and a link-up with Bounty Killer at Usain Bolt’s Tracks and Records in the Corporate Area, where he has also been photographed with the world record holder.

On March 1, 2018 Khaled announced his 11th studio album, Father of Asahd, and its lead single Top Off, featuring Beyoncé, Jay-Z and Future. On July 23 Khaled announced the next single, titled No Brainer, featuring Justin Bieber, Chance the Rapper and Quavo, which was released on July 27.

There is no confirmed release date for the project.

Let’s support Petra in her time of need