Two of the biggest names in dancehall’s history, Beenie Man and Bounty Killer, will revive their classic rivalry in July at Reggae Sumfest

urbanislandz.com: Beenie Man and Bounty Killer have confirmed for this year’s Reggae Sumfest.

Two of the biggest names in dancehall’s history, Beenie Man and Bounty Killer, will revive their classic rivalry in July at Reggae Sumfest. The two deejay’s who rivalry in the 1990s spawned dozens of classic hits are billed on the roster to perform together on the same stage tune for tune. It will be a friendly affair because Beenie and Bounty have set their differences aside and are now good friends. 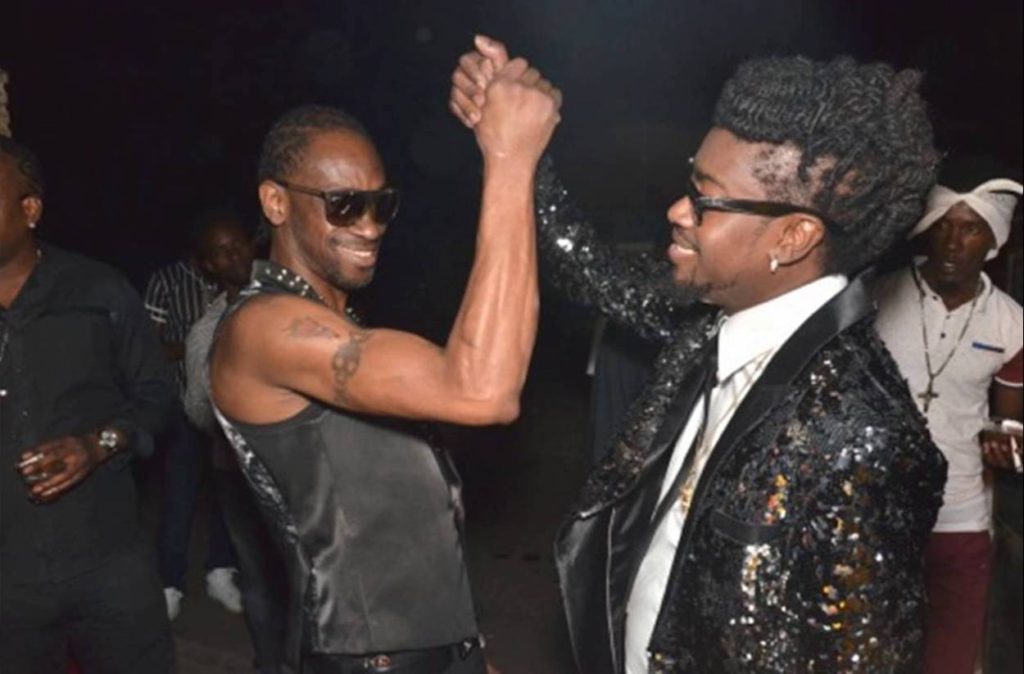 Killer confirmed the reports on his Instagram when he also paid tribute to Beenie. “Many ppl might be speculating about why killer posting so much pic with Beenie Man well a little enlightenment,” the dancehall legend wrote. “2003 Its A Party at Polo Club I told Ennis and the securities not to let Beenie in my party Beenie cuss off the security dem and returned with a Polo Club Membership Card get into the party and ended up on stage deejaying the morning too what a heart and when my father died 09 he was at the ninth night and funeral too in this pic here it was 2012 March 4th my mom ninth night the worst days of my entire life he was there and at the funeral also unuh know all who and who that I helped and mama prayed for regularly didn’t turned up.”

Bounty Killer continues, “They said in death and grief that’s where u know ur real true friends not in the festivities and the celebrations but as a rival he had supported me way more than half of the ppl I gave the platform he maybe not be my closest bredrin since I don’t know his phone number or where he lives we both have our ways at times but he is truly a friend indeed when truly indeed Salute Greatness Kabooom full transition.”