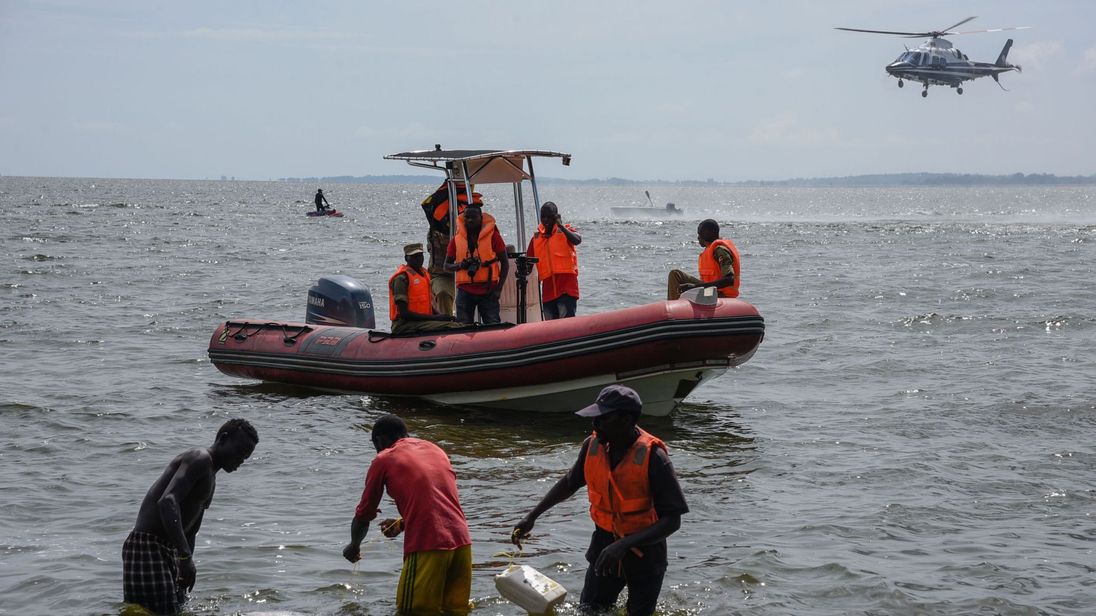 November 25th, 2018 (taydrafahie.com): A boat carrying party goers, capsized claiming at least 31 lives on Saturday in Uganda. Lake Victoria is Africa’s largest lake and the second-largest in the world.

The vessel was carrying almost 100 people prior to sinking near the country’s capital.

One of the survivors is Prince Daudi Kintu Wasajja, who is the brother of the king of Uganda’s largest tradition kingdom, Buganda. Other popular socialites have also been reported as being aboard the ill-fated vessel.

A spokesman for the police department attributed the accident to the boat being overcrowded and the weather conditions being unfavorable. Persons onboard also didn’t have life jackets.

In an even worse turn of events, it was reported that two fishing boats that attempted to rescue the party goers, sank as a result of being overloaded.

After the accident, loved ones gathered on the shoreline awaiting the fate of persons on board. Screams and cries could be heard every time a body was recovered. Personal items were also laid out on the shore.

Very graphic photos and videos have been circulating on social media.

Where To Stay in Grenada – 5 Grenada Resorts