Crews worked well past midnight on Monday December 2nd, 2019, repairing the pipe, which unfortunately broke again within hours of being repaired because of continued soil movement.

The National Water and Sewerage Authority (NAWASA) advises the general public that work on repairs and stabilization of a broken 12-inch main at Marrast Hill is nearing completion.

The 12-inch main was broken on Monday December 2nd, 2019, as a result of work being undertaken to repair the broken road. Due to excavation of the area, the soil supporting the ‘thrust block’ or concrete support for the pipe became loose weakening the support and causing the pipe to break.

Since then, the pipe was repaired twice. Crews worked well past midnight on Monday December 2nd, 2019, repairing the pipe, which unfortunately broke again within hours of being repaired because of continued soil movement.

Two teams returned to Marrast Hill on Tuesday December 3rd, 2019; where the broken pipe was again repaired and the ‘thrust blocks’ replaced. Due to the fact that concrete works had to be done to stabilize the pipe it was not possible to immediately reopen the system, as the concrete needs time to harden.

NAWASA’s water trucks continue to provide support especially to institutions and schools, but unfortunately are unable to deliver to everyone individually.

The National Water and Sewerage Authority (NAWASA) apologizes to all affected consumers for the inconveniences caused as a result of this unfortunate event and thanks consumers for their patience and understanding as we work towards the delivery of a safe, adequate and reliable water supply. 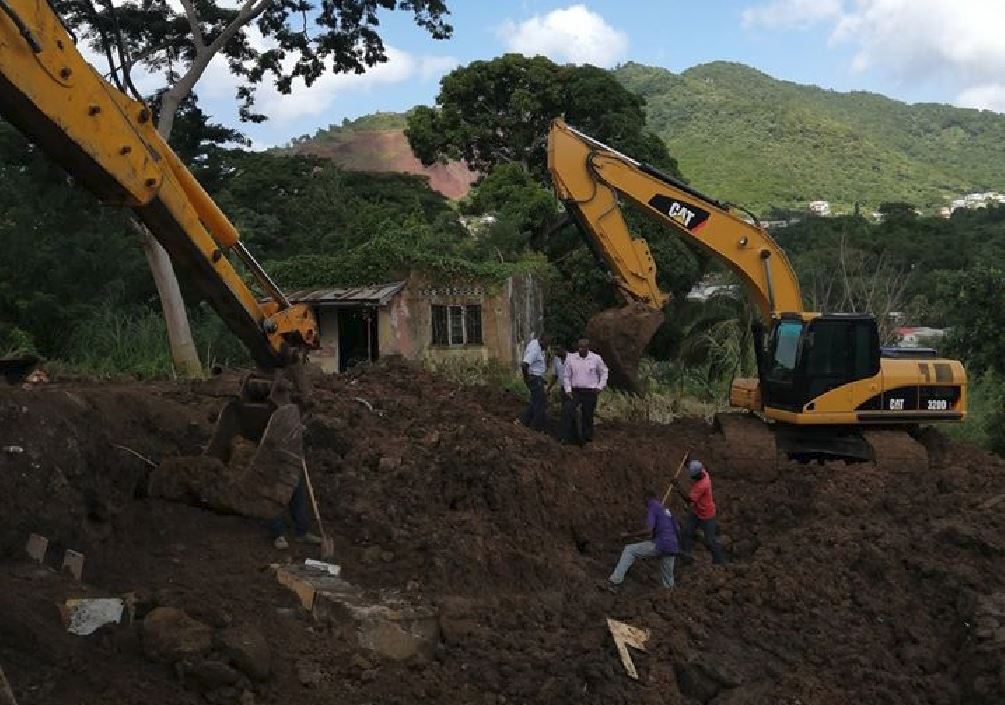 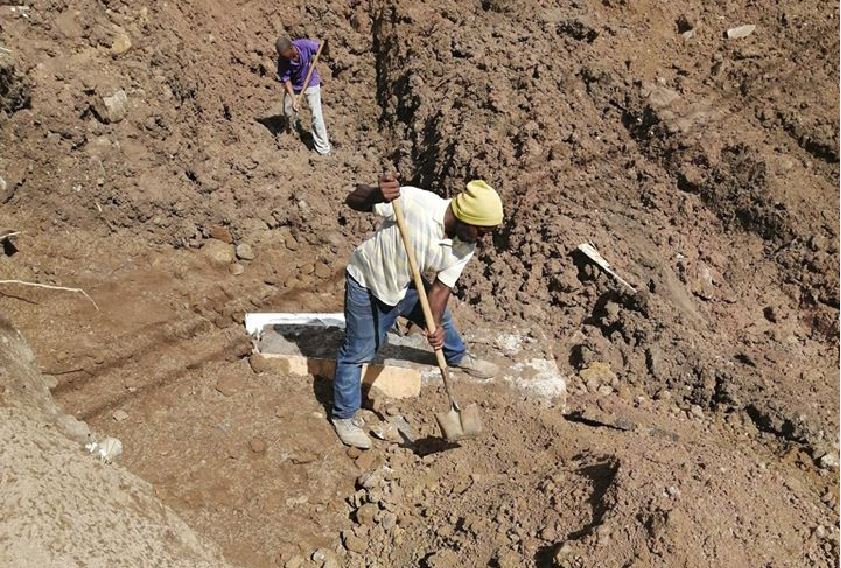 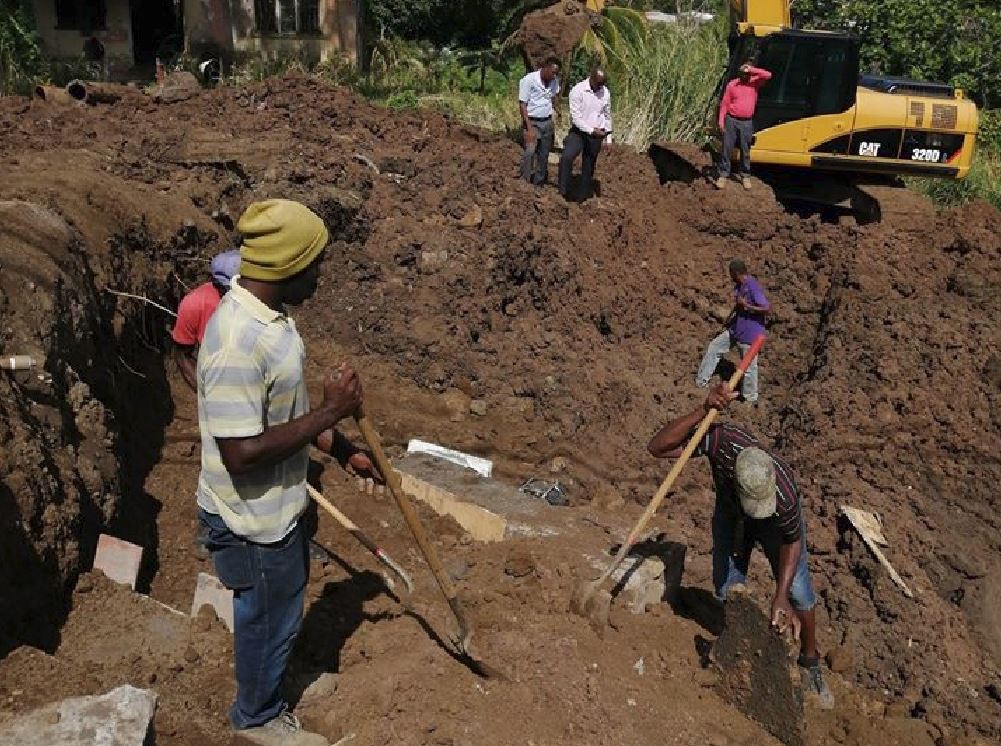 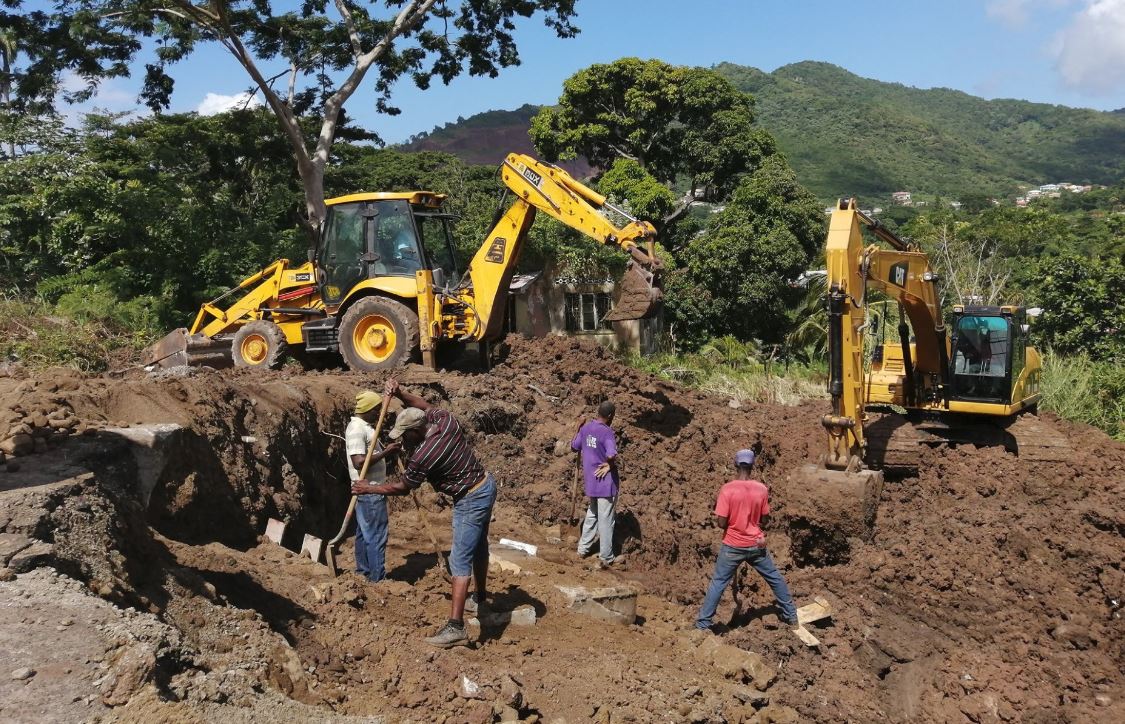 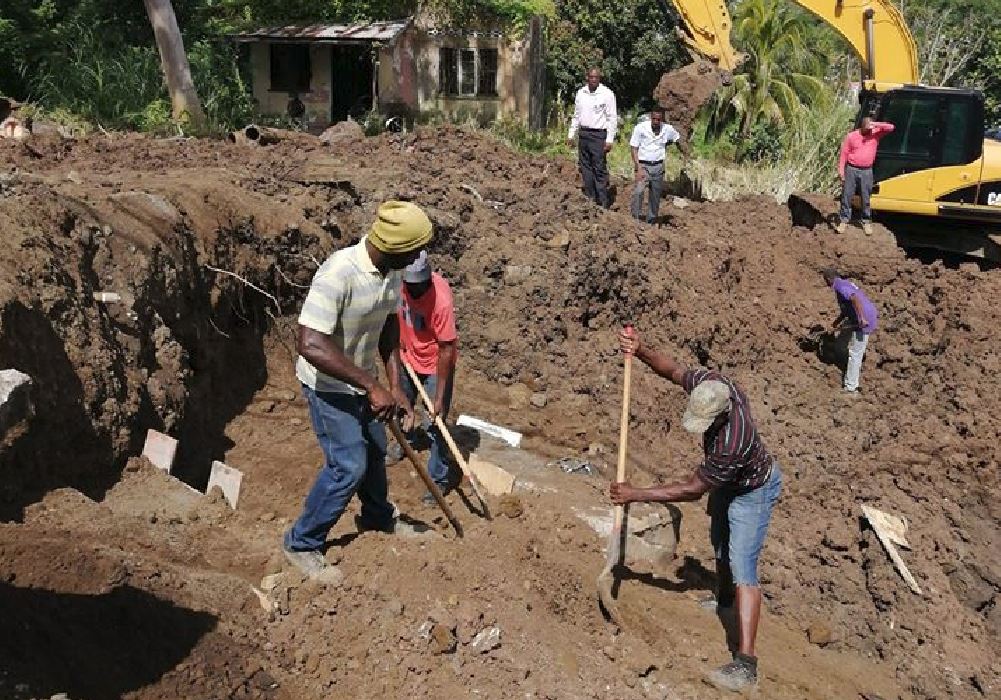